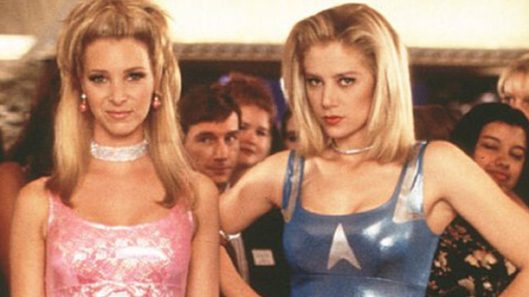 Best friends Romy and Michele moved to L.A. from Tucson right after their high school graduation and never looked back, until the day the invite to the 10 year reunion arrived in the mail. Romy feels that they haven’t accomplished enough to wow the buttholes who bullied them mercilessly in high school, so she launches a self-improvement regime for the two of them. And when that doesn’t work as planned, there’s always lying, which not surprisingly doesn’t work either. Will they finally make the mean girls sorry for the way they treated them? Yes, no, and it doesn’t really matter in the end.

I saw Romy and Michele’s High School reunion alone in the theater on opening weekend on the strength of the trailers on TV, and it was that rare movie that was laugh out loud funny even when you’re watching it by yourself. I have since seen it countless times, and I say, “me too but with you” at least once a week. This movie got me through some very lonely months when I was living in a new town going to school and couldn’t find a job or any friends. It’s a candy-colored fantasy of a movie with a dance scene and a killer soundtrack, and we all know by now this is a great chance for me to do more 80s karaoke. I was just going to sing Always Something There To Remind Me, but then my husband started making fun of me, so I decided to also record No One Is To Blame because he hates that song.

I went to my 10 year reunion, and I know you probably can’t believe this because I’m so cool now, but I was a huge nerd in school and got picked on a lot, probably like a lot of people, and even at that reunion someone I was agreeing with in conversation told me to shut up, and it was like A.P. English class was the day before and not ten years before. So it never really ends, does it? Everyone makes someone’s life hell. You just have to do whatever it is you want to do, because someone is always going to be a jerk and in my case you are always going to annoy someone or several someones. I expect there are mean girls even when you’re old in nursing homes. There certainly are mean girls at church, and in every job. At least I didn’t pretend I invented Post-Its. And now I have my own website and everything! And I have this movie, for cathartic vicarious purposes.

Does anyone remember that there was a trailer to this movie in which Lisa Kudrow said, “at least we didn’t get fat,” to which the bullies replied, “we’re pregnant you idiot,” at which point she came back with, “well, at least WE didn’t get pregnant!” I thought that was much funnier than “I hope your babies look like monkeys,” which was what made it into the film. 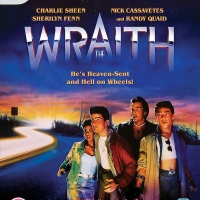 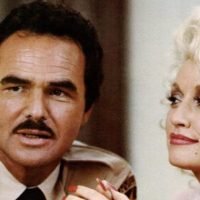