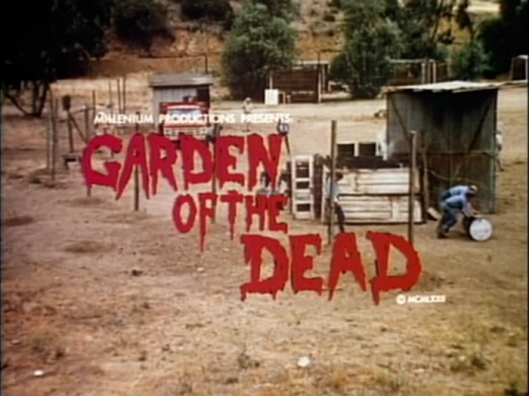 Happy October! I’m going to make a post a day all this month. I feel like a zombie myself because I was sick for an entire year, but now I’m resurrected, and ready to get creative with this site again. And what better time to relaunch than Halloween month?

This ultra low budget zombie movie is a favorite of my husband’s and mine. The hour long movie has a simple plot in which prisoners in a work camp get high off of formaldehyde, attempt to escape, and return as zombies after being killed and buried by the guards and warden. Apparently, formaldehyde is good stuff in the universe of this film. Personally, I’d rather snort Ajax if I was going to get high off the wrong stuff 70s movie style.

We are never told why there is an endless supply of formaldehyde in the camp. There is, however, a brief conversation, played for laughs, at the beginning of the movie in which the doctor, the warden, and the sheriff walk into a bar I mean the formaldehyde shack and the warden asks the doctor if he ever embalmed anyone. Also, the warden is dressed like a mob enforcer with black gloves. A unique method for killing the zombies is discovered and quickly abandoned.

The music sounds like library music with harp and xylophone that you’ve heard in a million other 70s productions, which along with the lack of gore and nudity makes the whole thing feel like a TV movie. This TV movie feeling is probably why I like it so much. To find out why my other half likes it, you will have to stop by his page at Wide Weird World of Cult Films.

You can see Garden of the Dead on Amazon Prime or YouTube. 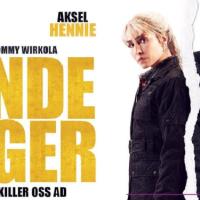 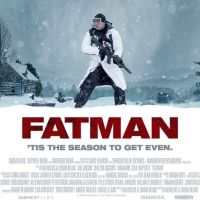 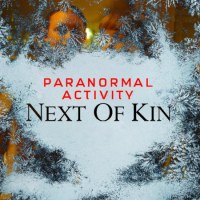 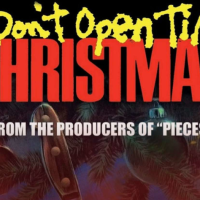 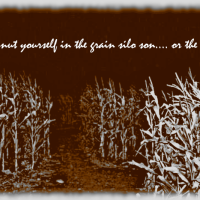